Here are some more photos I took at Wingspan National Bird of Prey Center. 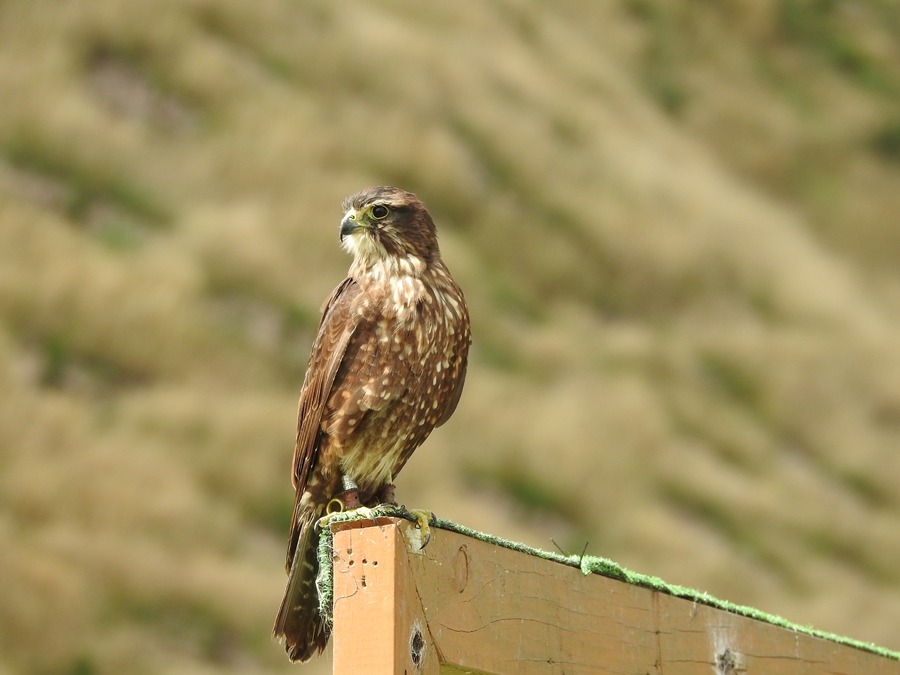 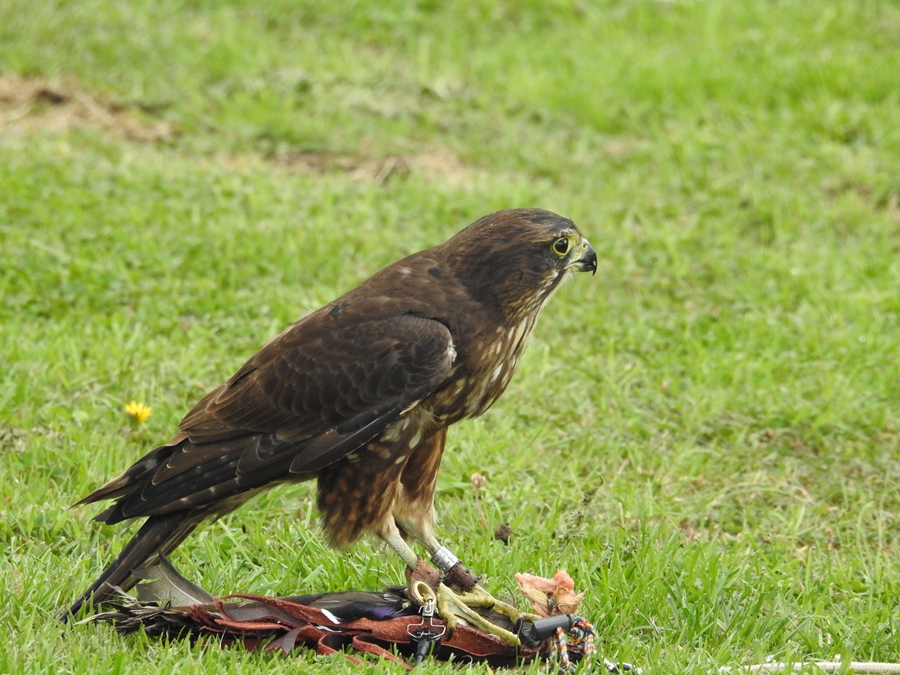 The falcons  do not become attached emotionally.
They know that this place is a source of food,
so they are eventually wired with GPS
and can fly wherever they please. 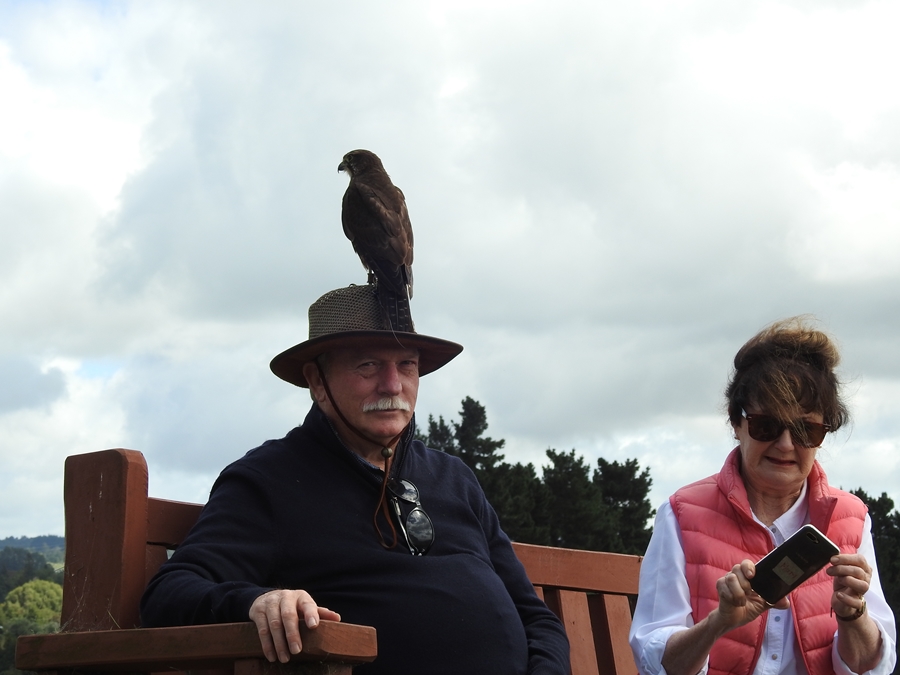 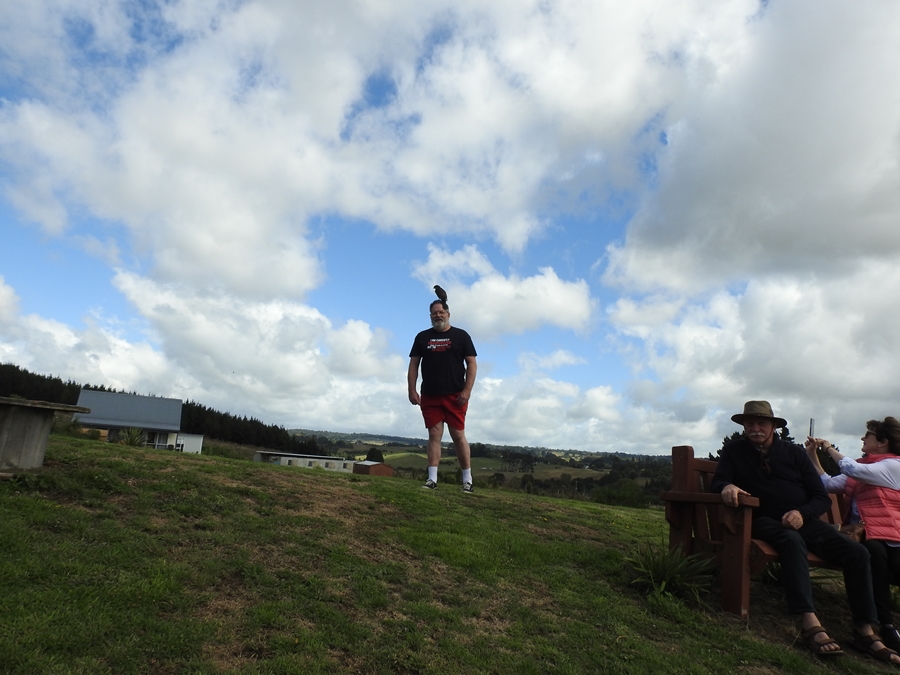 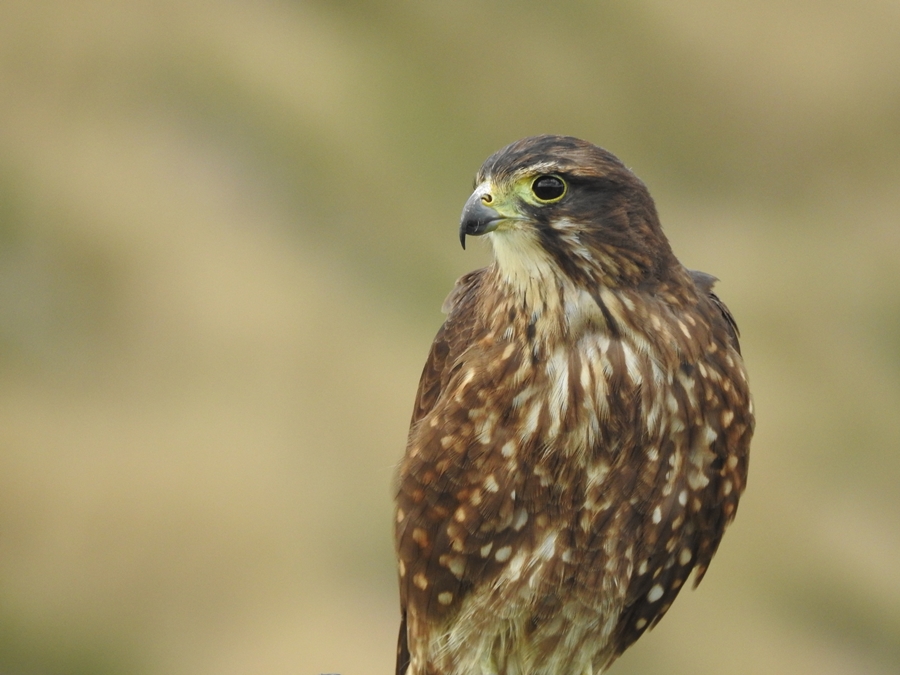 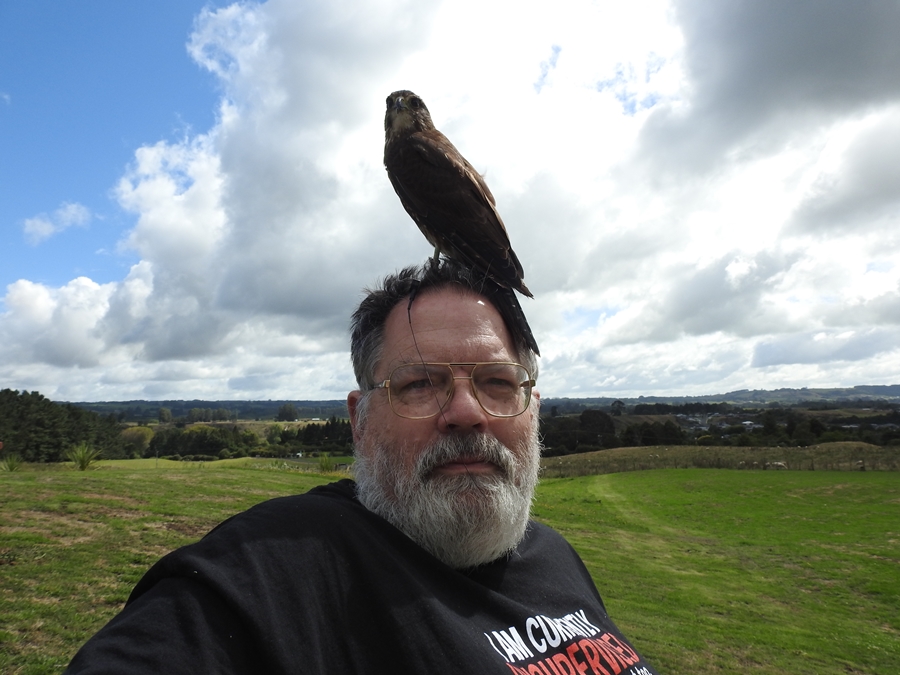 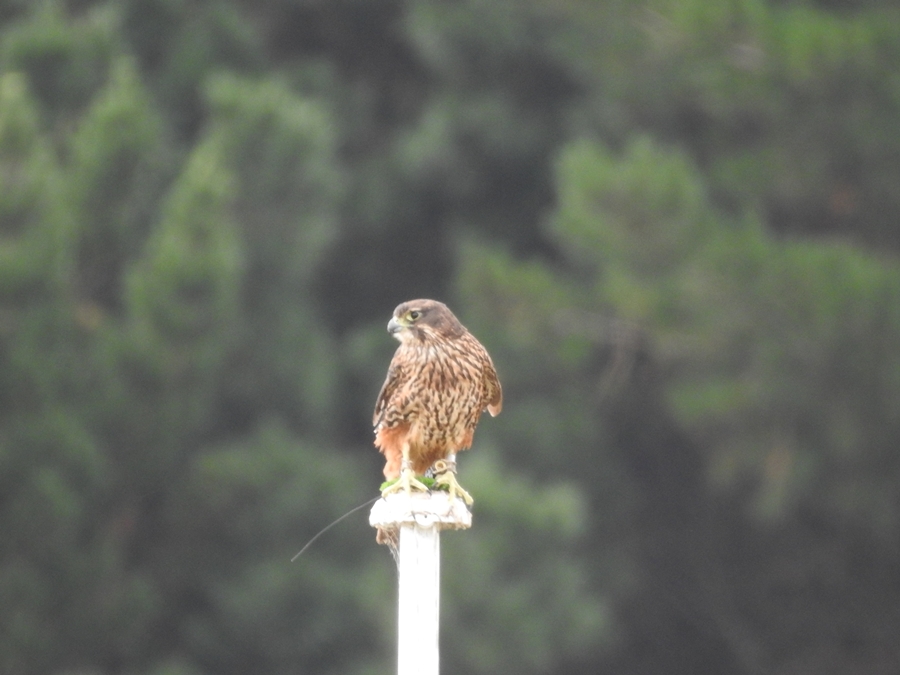 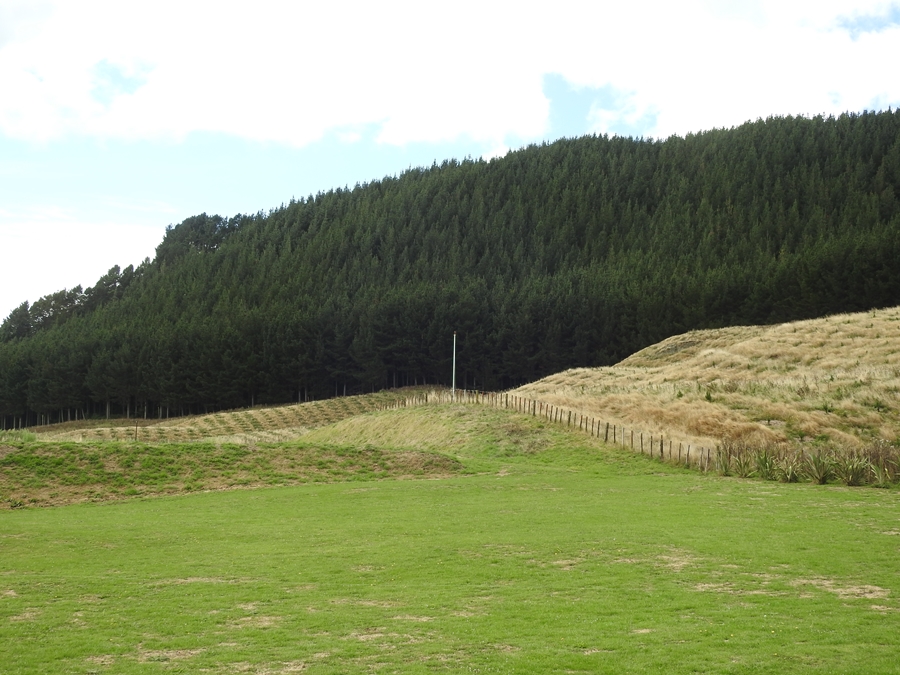 The falcons we saw are used for breeding because they were too injured
to be released back into the wild.
Their offspring are released and are kept observed as the falcons are more
endangered than the kiwi birds. 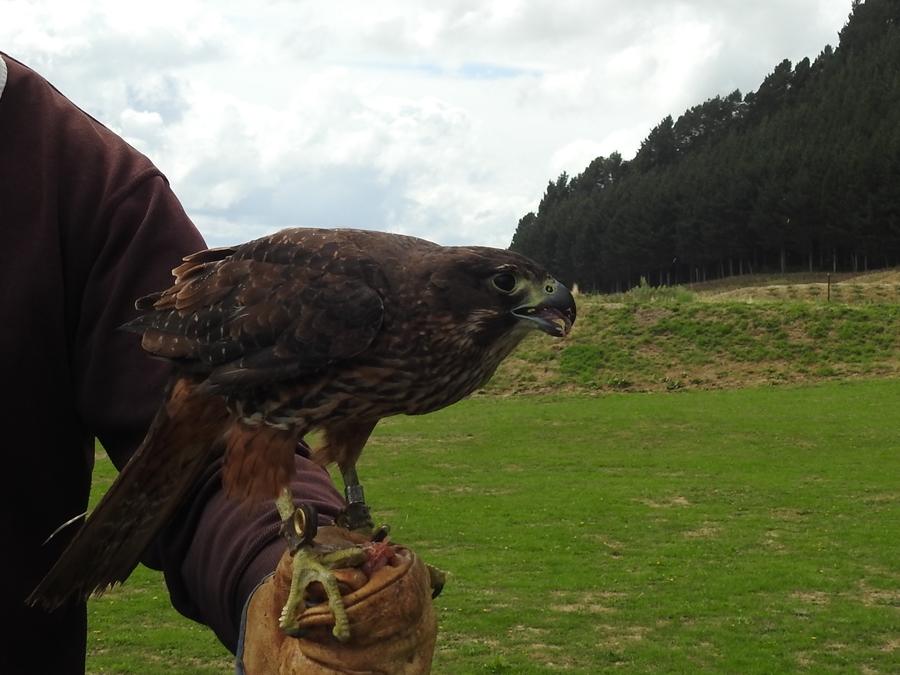 Barn owls made their way here from Australia and have made themselves at home! 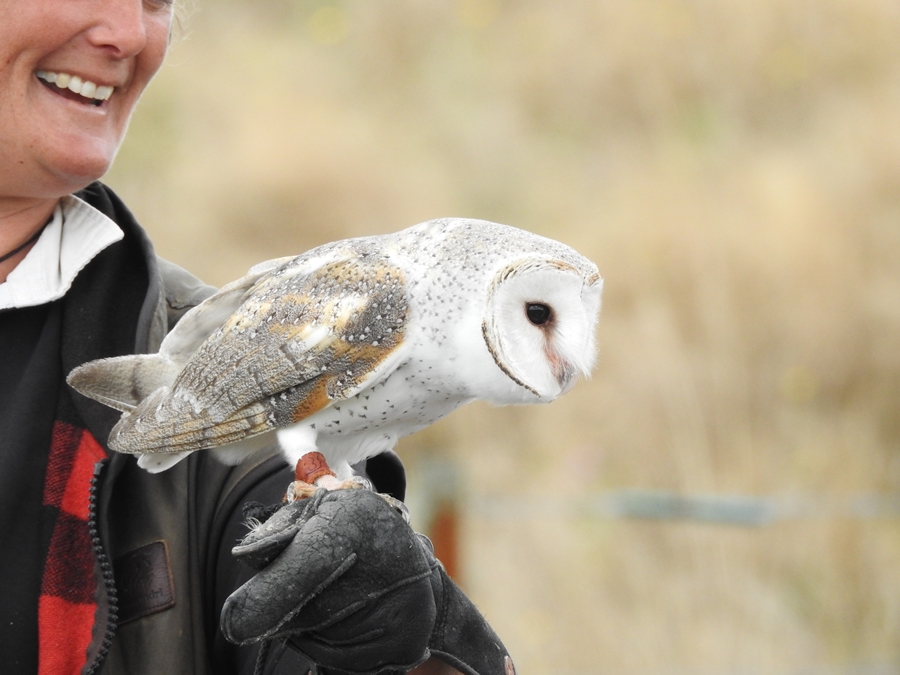 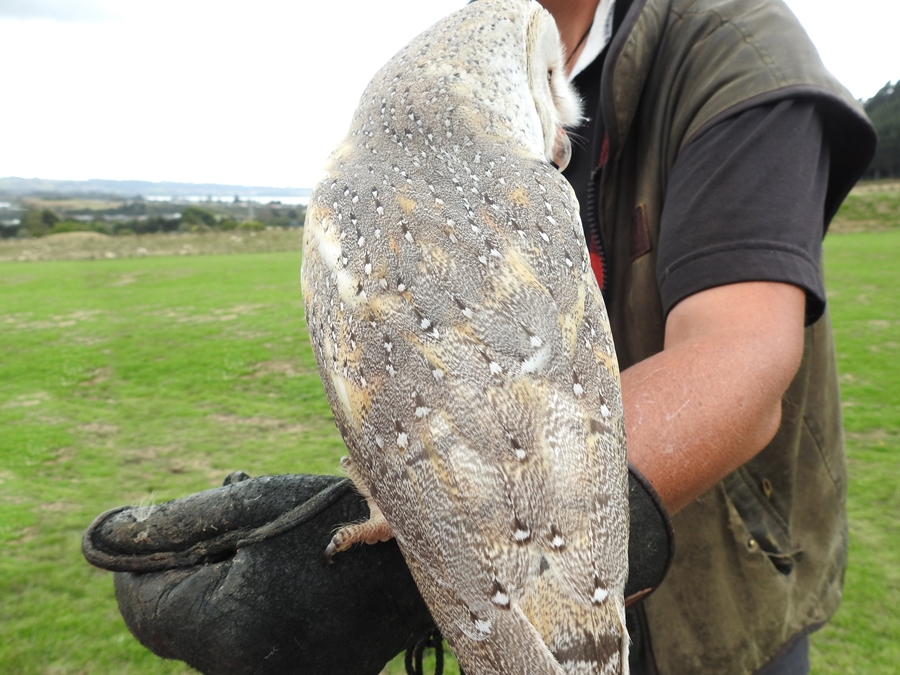 Photo Souvenir
Nature Notes
Join us at My Corner of the World each Wednesday!

The Falcons are such beautiful birds, and it is great they can fly free with their GPS. Suspect the GPS is really for their own safety. I've always liked owls, and this Barn Owl is handsome. Wow, I am impressed by your very long lens.

Wonderful photos, both are beautiful birds.

Betty They must have been wonderful to see them so close and s for one landing on one's head, not to sure about that. I hope you have a great week ahead

Raptors are such impressive birds..I always stop and think "wow" when I see one here...