These are a few things that I captured as we wandered in the South Island. 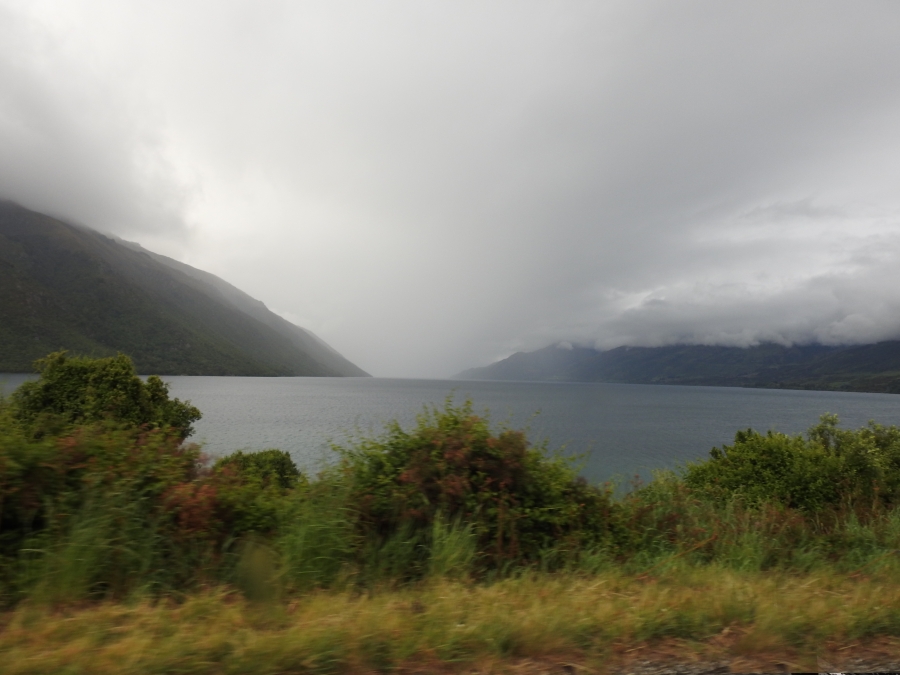 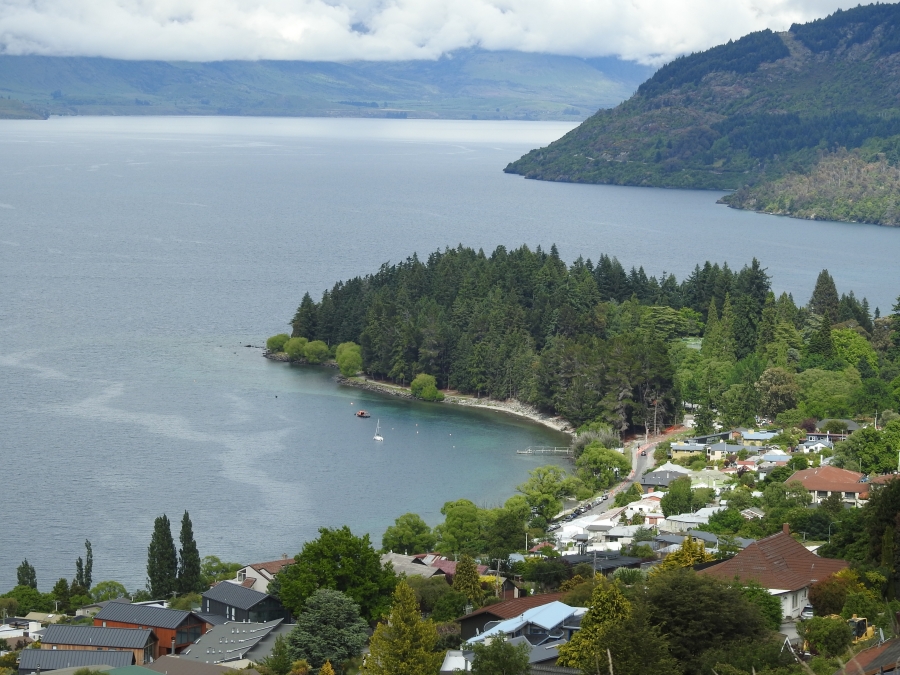 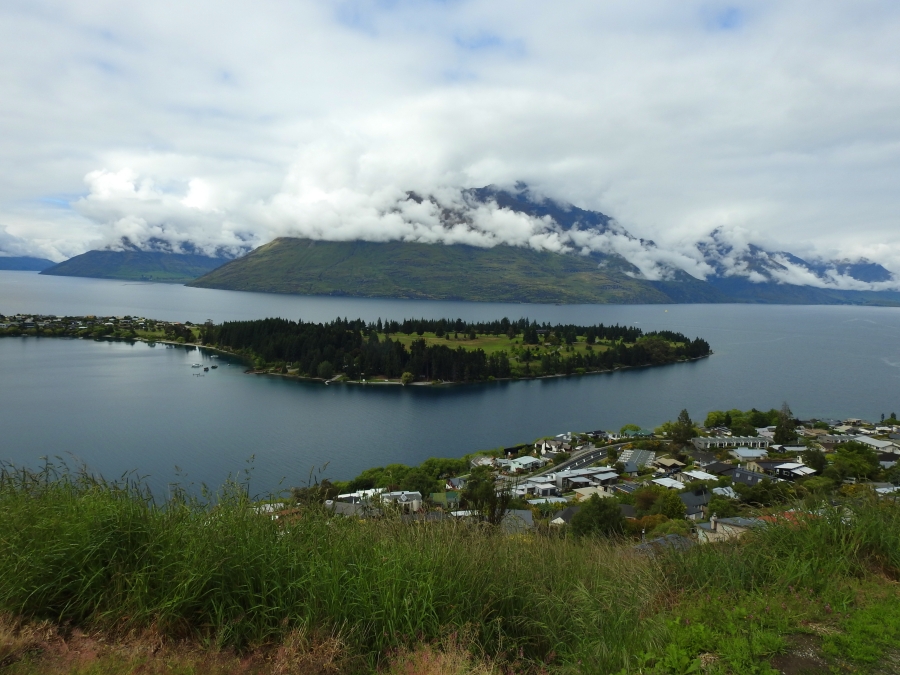 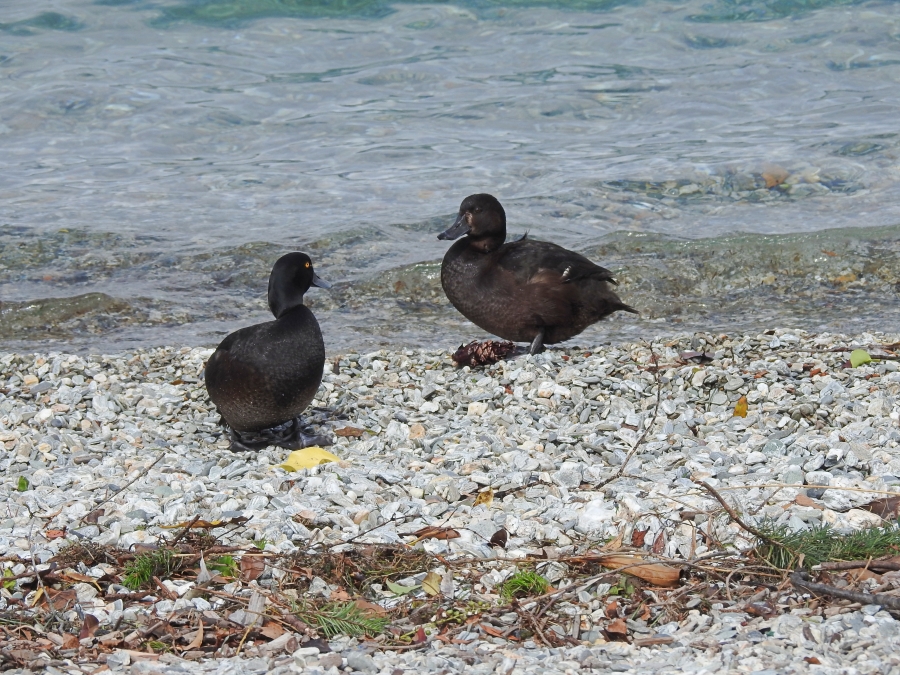 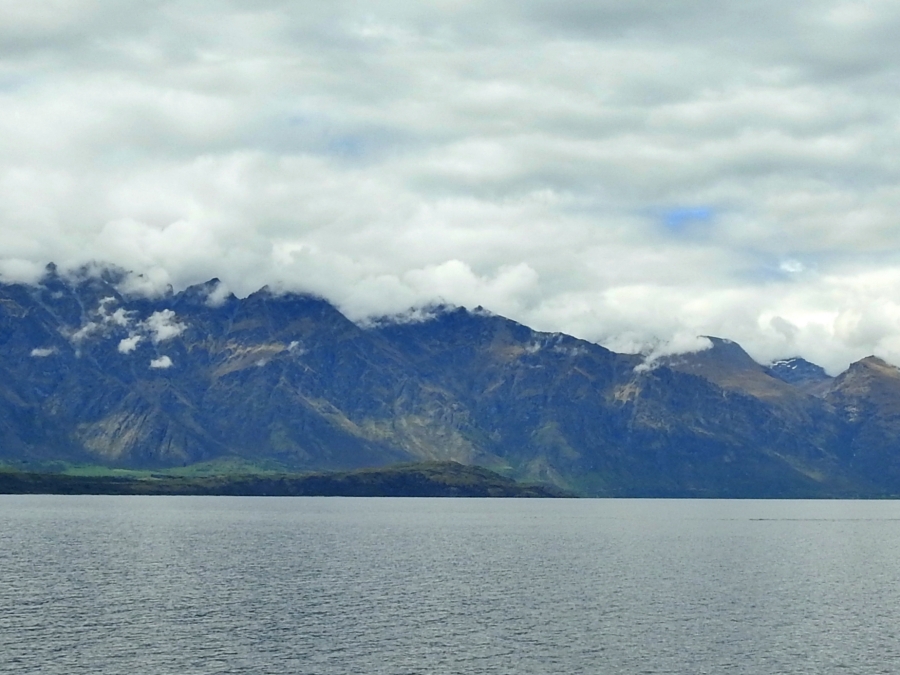 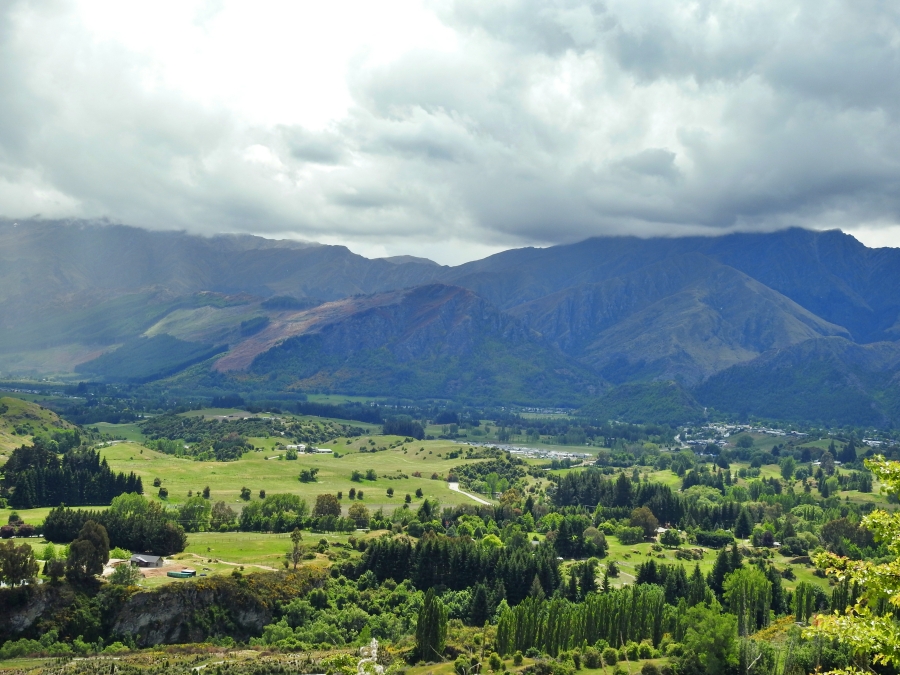 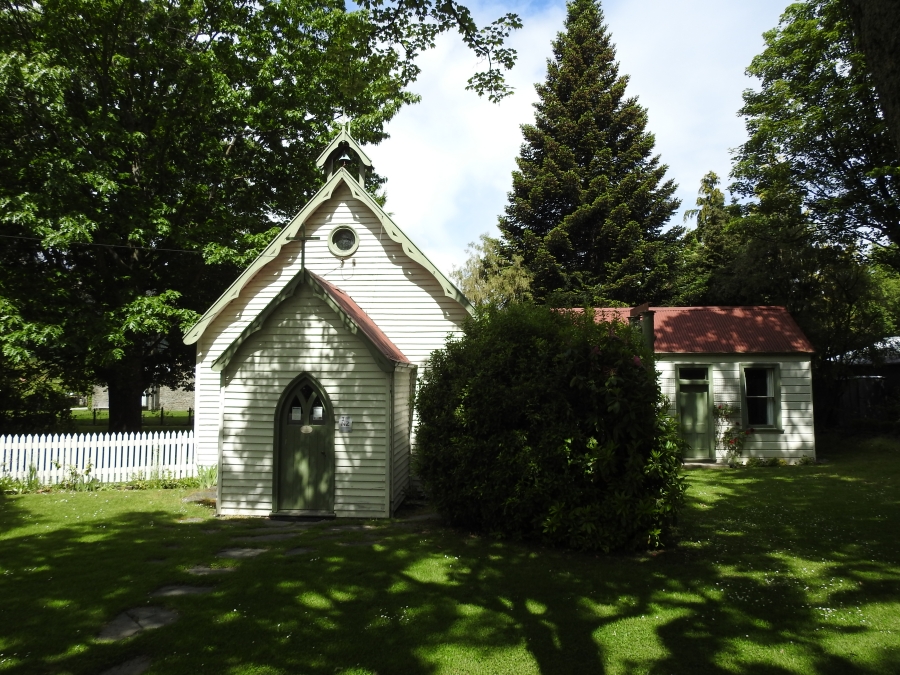 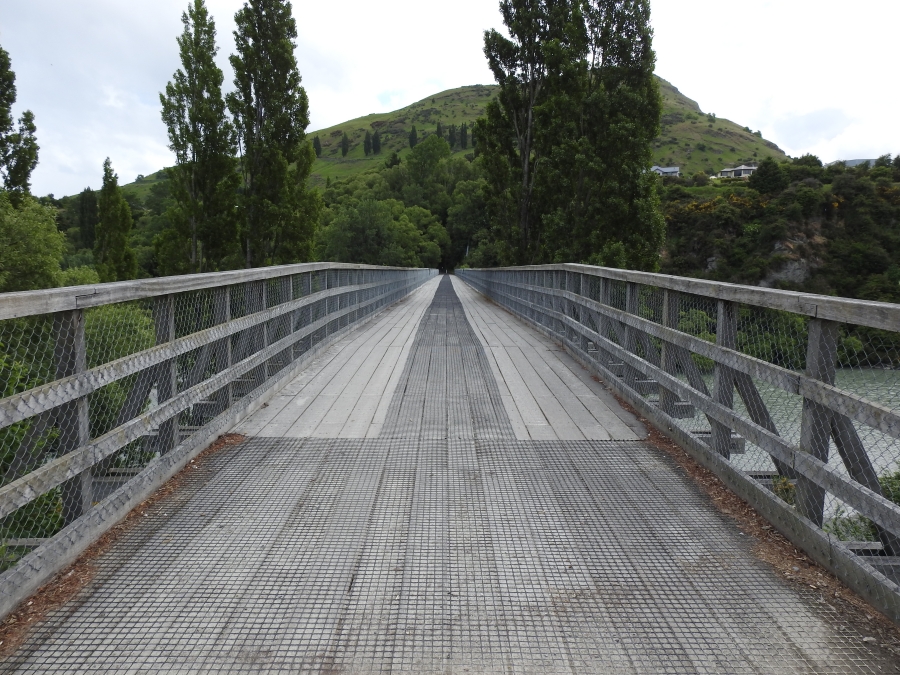 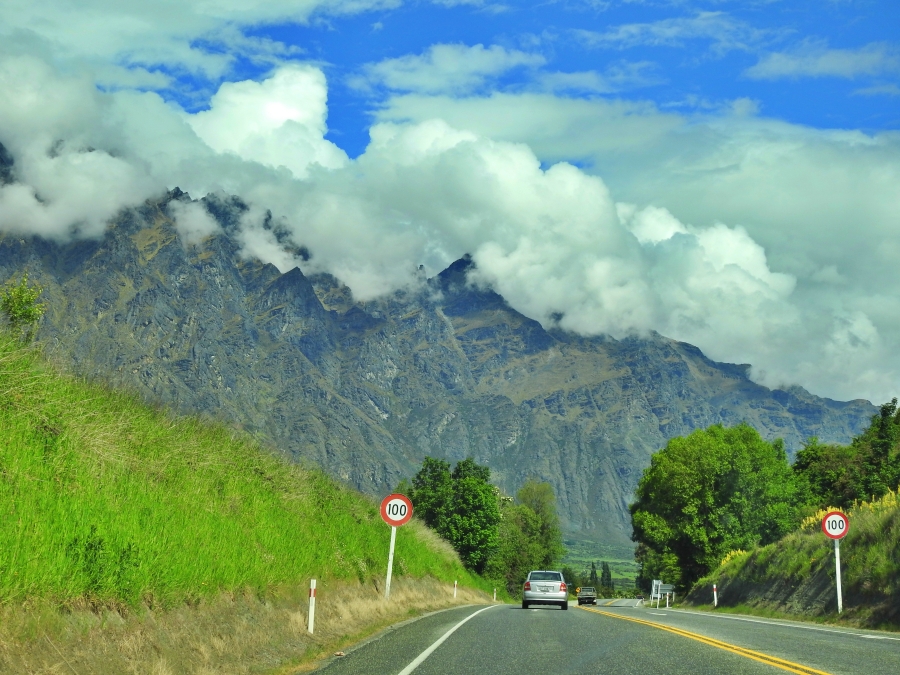 Join us at My Corner of the World each Wednesday!
No comments:

In Queenstown, we took a 90 minute cruise on Lake Wakatipu on the TSS Earnslaw,
the oldest hand-fired passenger boat in the Southern Hemisphere. It was first launched
in 1912, although coal steamers were on this lake as early as 1863. 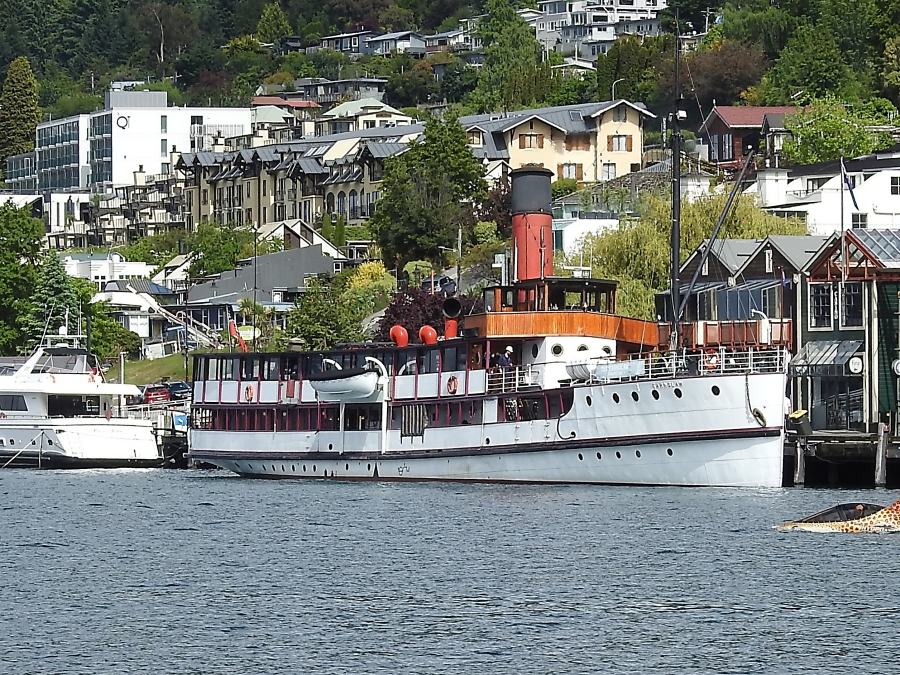 The lake is surrounded by the Remarkables mountain range, which were magical to see,
even on an overcast day. 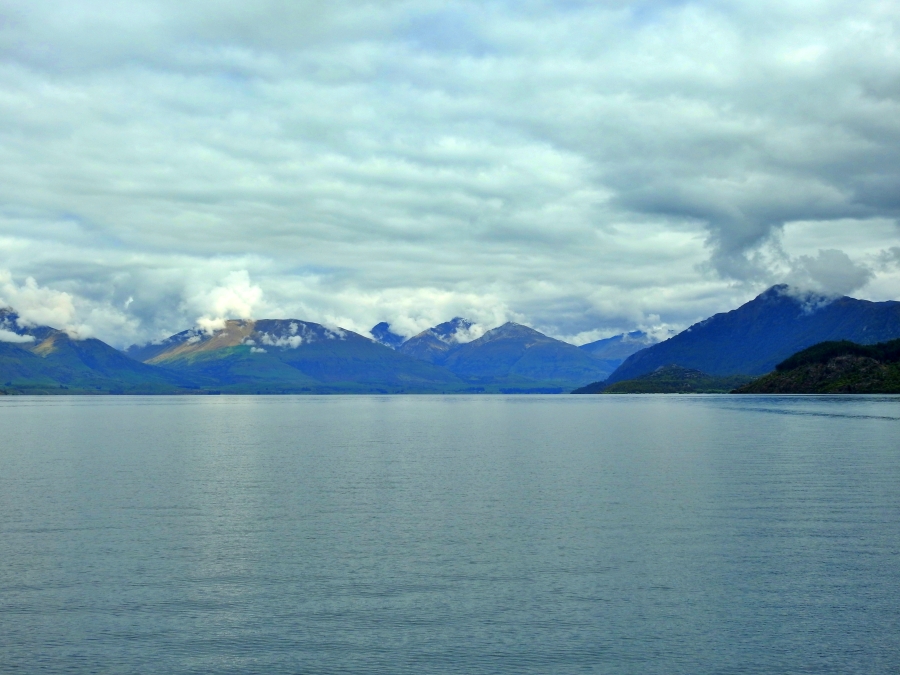 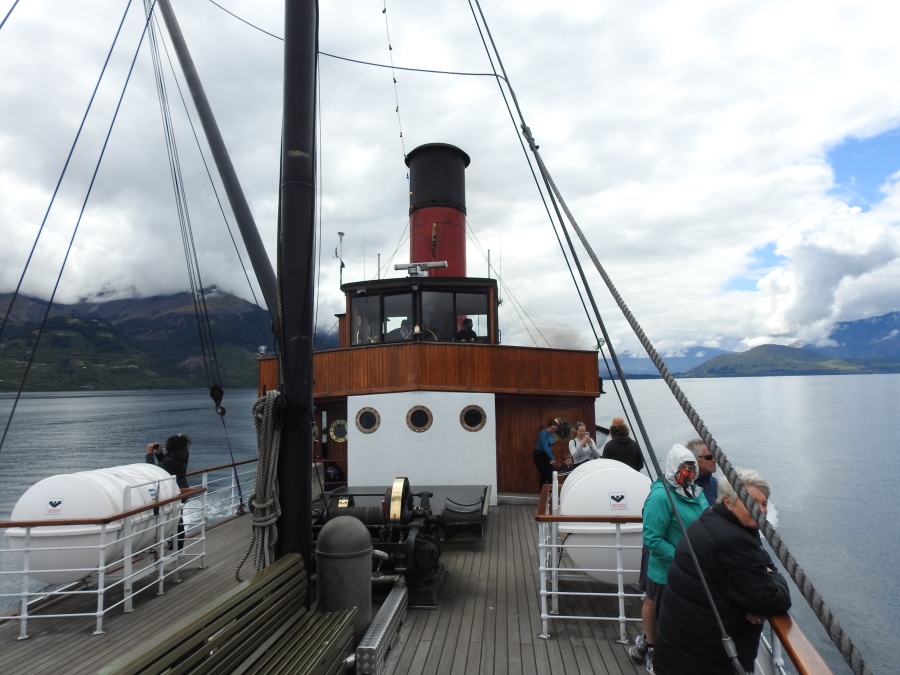 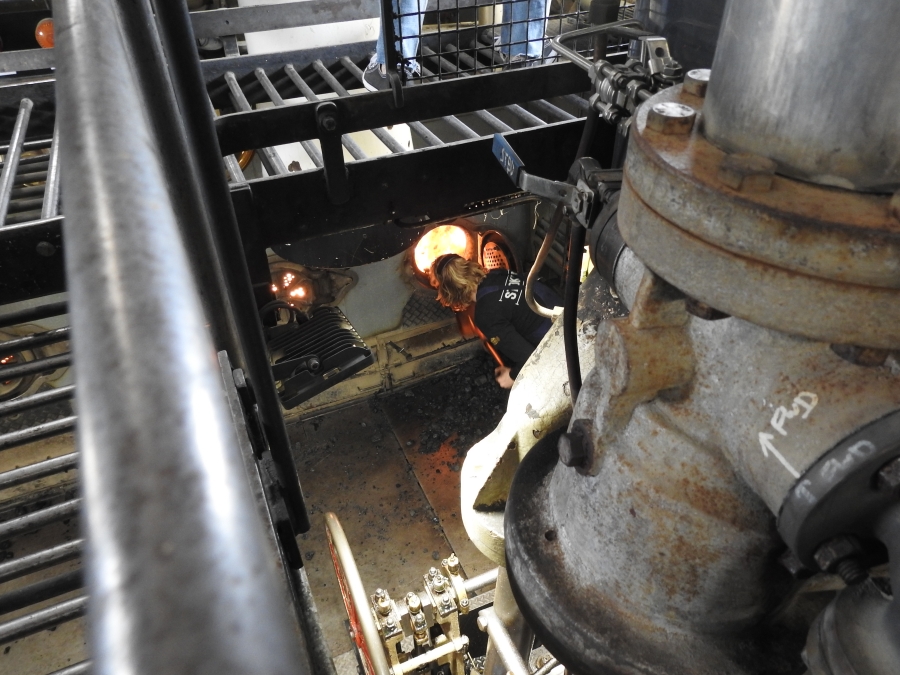 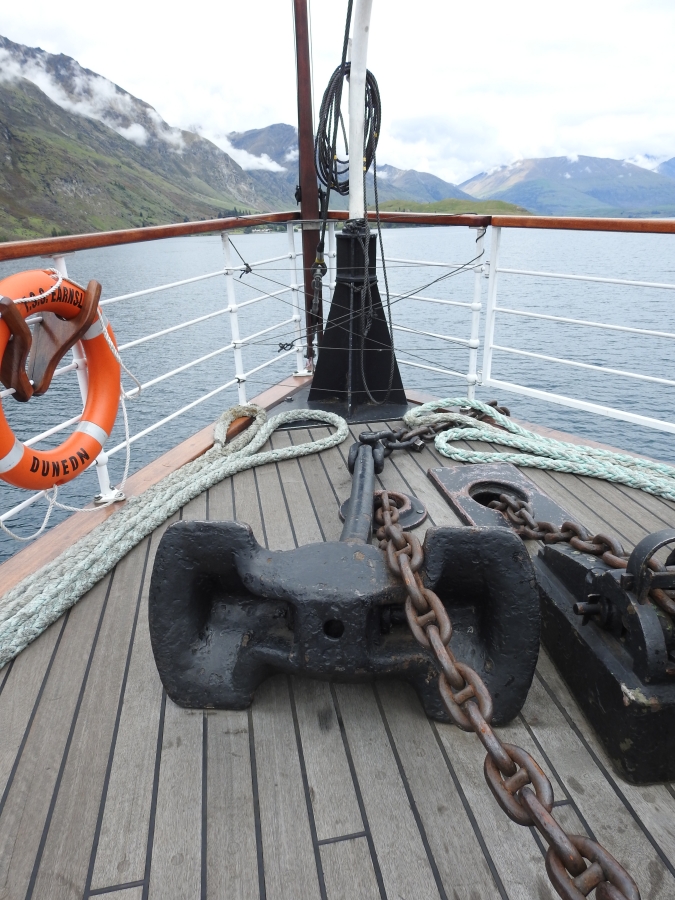 The tour takes passengers to Walter Peak Station (farm) where you can tour the
sheep farm and have lunch. We opted for just the ride across and back. 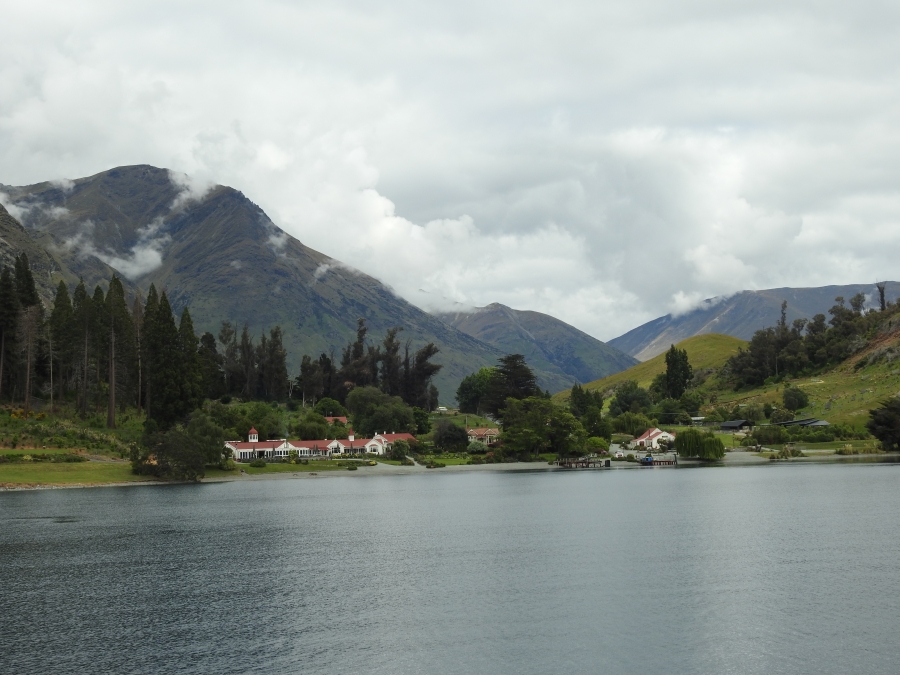 The staff at Walter Peak wave at the arrivals (just moments after this was taken!). 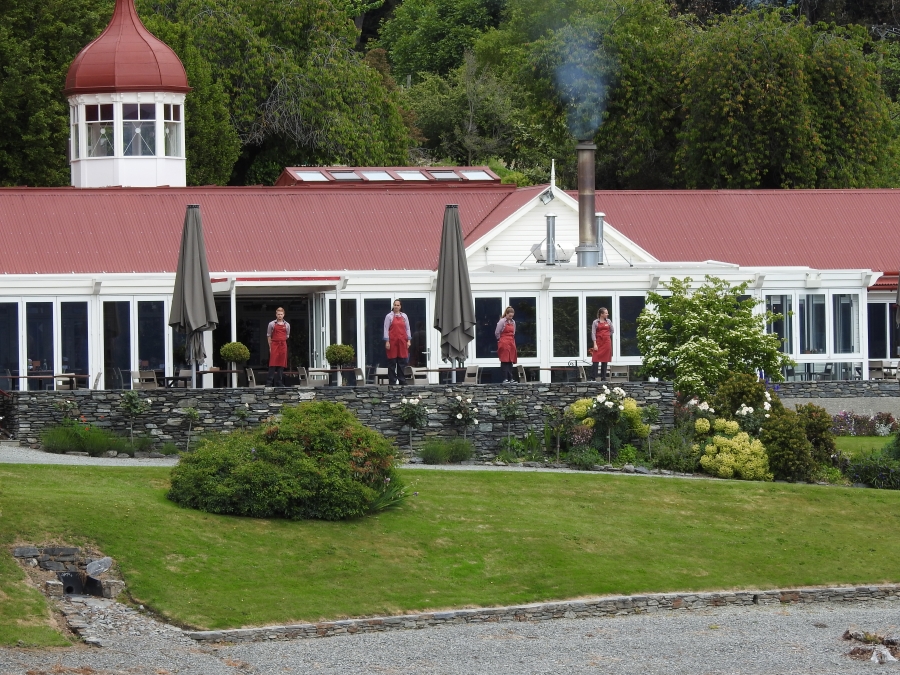 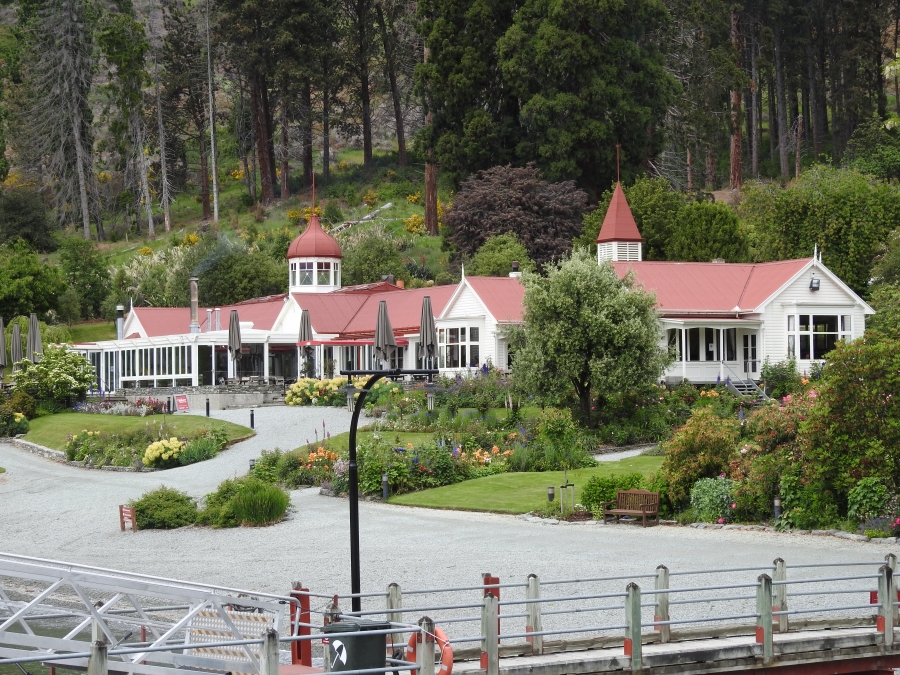 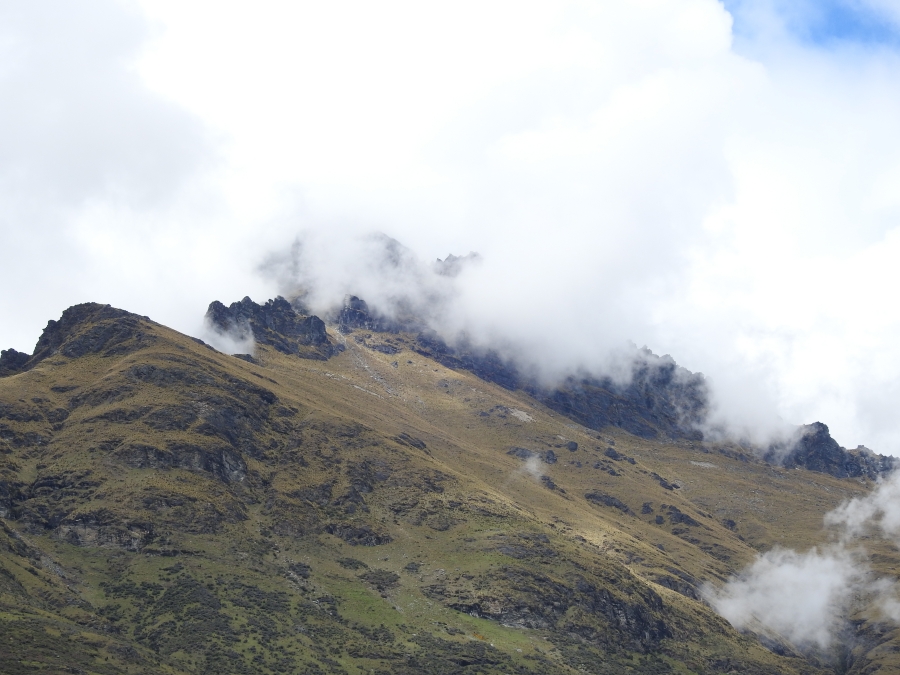 Scree at the top of the mountains. 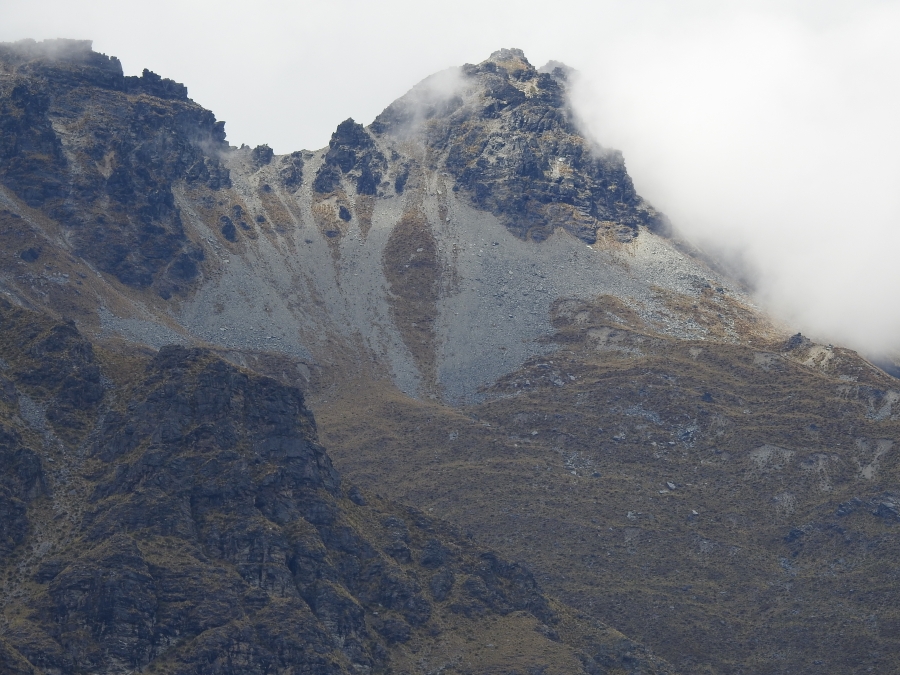 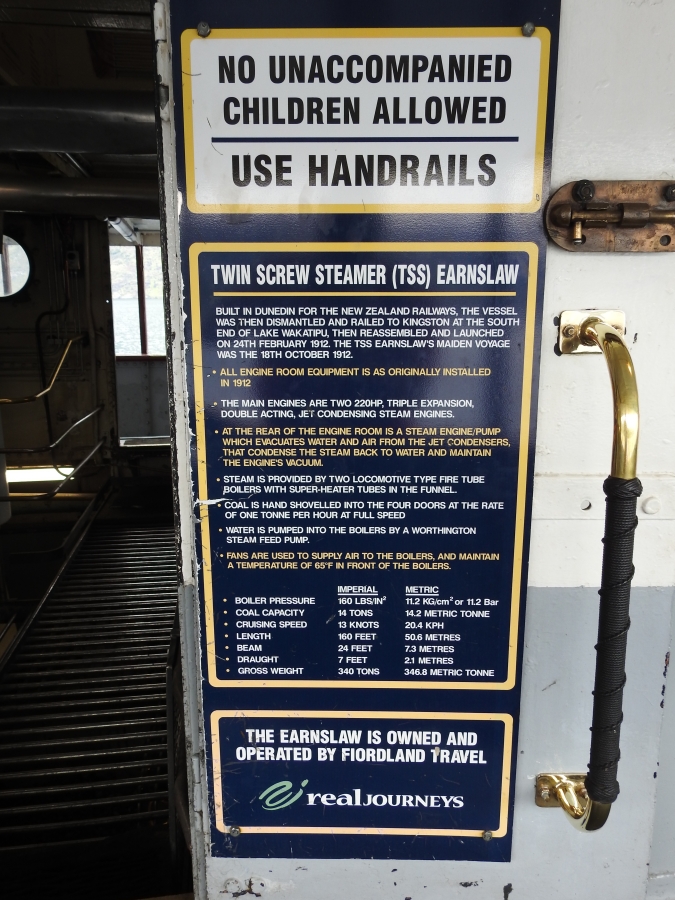 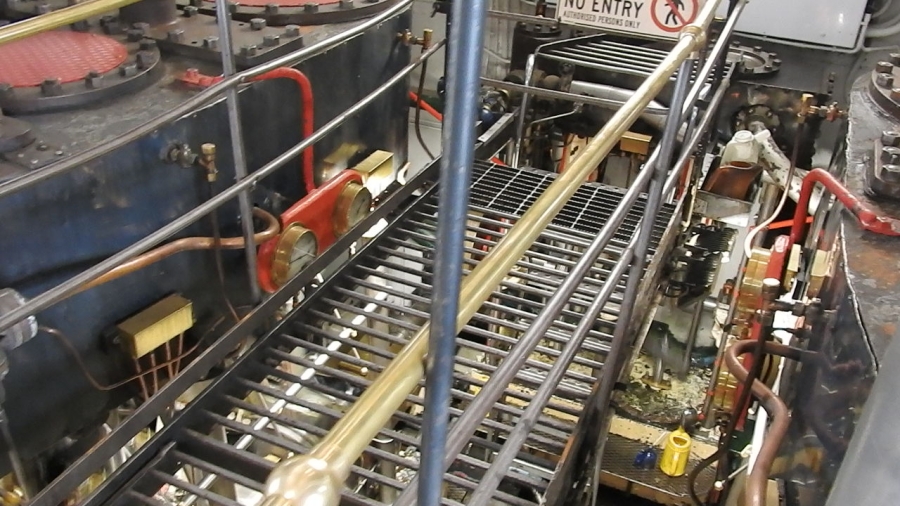 Some of the seats are from the NZ railroad.